Rockabilly band The Nervous Fellas with Mark Twang & Ronnie Hayward and the Legendary Butch Murphy playing some Rockabilly Blues – Bluesabilly on the road in the Downstairs John at McMaster University Hamilton, Ontario “The Hammer” Canada.

When you first start listening to music certain songs or singers jump at ya and keep floating around in your head which is the magic of music.

Even to this day Sam “Lightin” Hopkins was like that for me, from his solo stuff to later playing with a band. His band stuff was like early rockabilly with echo at times on the guitar and his sound was always raw and biting but with a lot of space.

Ronnie Hayward and I worked on his songs for years in various other bands  just trying to capture that “gut bucket” feel the Lightnin’ groove which is that Texas blues shuffle with a thumpin steady dead thumb bass. So by the time I got to this point in time with Ronnie it was just great to dig into this song as I knew Ronnie had brought this one into the band prior to me, Mark Twang sitting in with Fellas. His bass intro sets up the whole groove of the song for my guitar and Murph’s vocal to weave in and out through his bass line while Al Black held the time.

Ronnie and I never forgot how he looked when we first saw footage of him.  We loved him as an entertainer and his whole look – a true Rockabilly Blues !

Special thanks to Doug “Cool Fool” Carter for shooting the whole night for us.

Listen to a studio version of the song here :

Finally Met My Baby by The Nervous Fellas

Listen To The Songs (Audio) Player Below 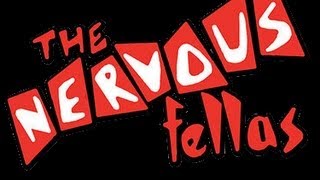 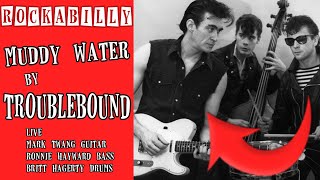 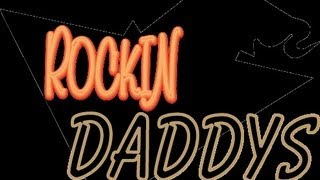